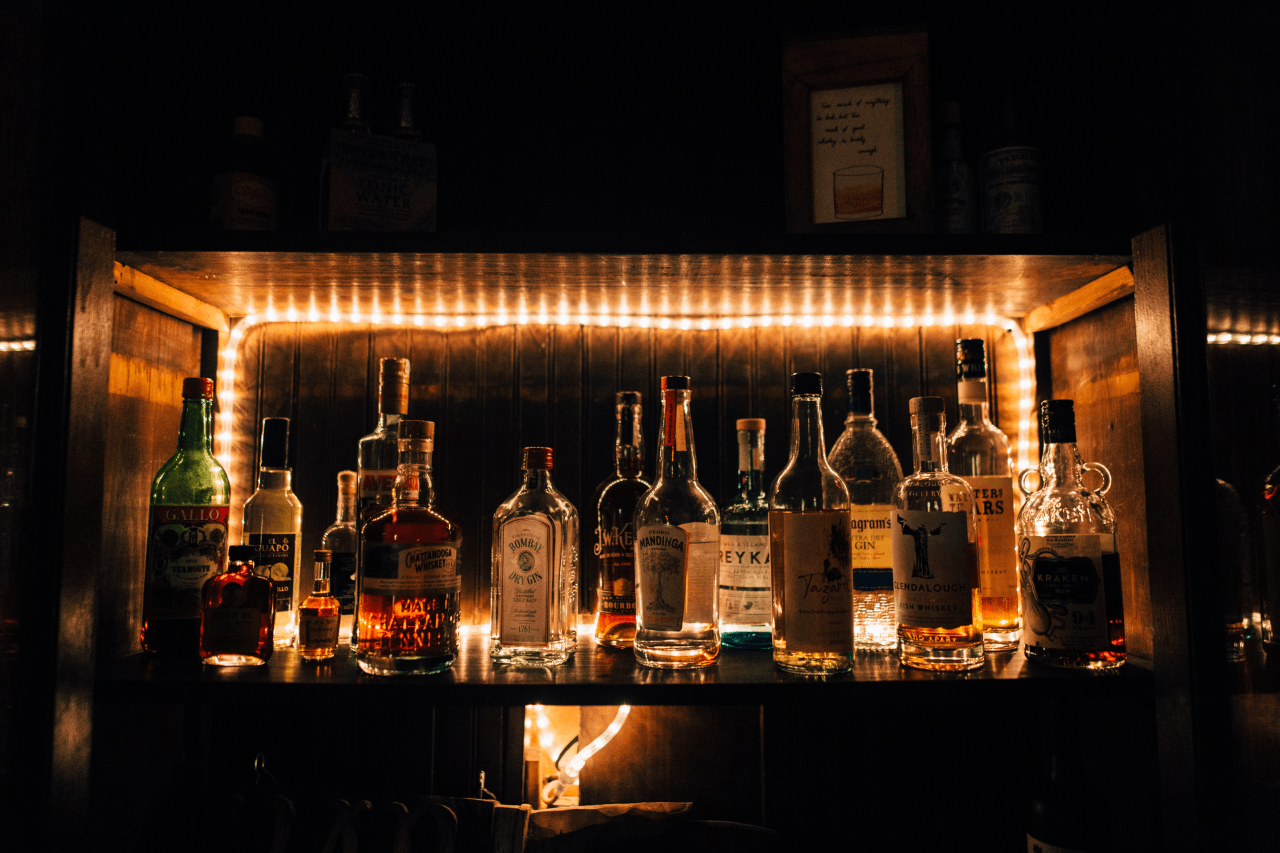 “Dram Shop” laws are present in almost every state in the US. New Mexico’s dram shop laws can affect your claim if you are injured by a drunk driver. What are the laws in New Mexico, and how do they affect your case?

What are Dram Shop Laws?

Dram shop laws are statutes which put some blame for drunk driving crashes on the people who served alcohol. Basically, if a bartender lets somebody get drunk, and that person goes out and causes a wreck, dram shop laws govern how much the bartender is to blame for the crash.

Dram shop laws can include rules about what kind of person can be held liable – whether a private individual or a business or an employee, for example; or at what point a person has “crossed the line” into being too drunk; or how much damage the person serving the alcohol can really be held accountable for.

New Mexico’s Dram Shop Law – What Does it Mean?

New Mexico dram shop law says that an injured person can hold an alcohol vendor responsible for damages only if certain conditions are met:

So how do you prove a bartender “knew” that the drunk driver was intoxicated? The New Mexico Supreme Court has established some standards for HOW you prove the requirements listed above. We’ll talk about the how in a section below.

So what if you are injured by a drunk driver who got intoxicated not at a bar, but at a party where they were given drinks? There is no corporation there, so is the injured person just out of luck? No. New Mexico dram shop laws provide for “social host liability,” which can allow a claim to be be brought against private individuals in certain circumstances.

The rules are basically the same: the host provided drinks, the person was “reasonably apparent” to be intoxicated, and “the alcoholic beverages were provided recklessly in disregard of the rights of others.”

Here’s an example scenario: Beth holds a private party for her friends. At the party, Kevin has a couple of beers and some mixed drinks. The guests at the party notice that Kevin is visibly drunk. Rather than cut Kevin off, Beth makes Kevin her specialty mixed drink and they continue to party and consume more alcohol. Later that night Kevin crashes his car into a motorcycle rider, Butch.

In that scenario, Butch can collect damages from Kevin because Kevin is the drunk driver. However Butch can also collect damages from Beth because she continued to serve drinks to and even encourage Kevin to keep drinking. Beth may be liable for up to $50,000 in damages, which would probably be covered by her homeowners insurance.

As a basic standard: If a party organizer provides drinks to a group and one person is visibly had too much, if the party organizer continues to allow that person to drink they might be liable.

Basically, you have to be able to prove that not only did the bar serve alcohol to the drunk driver, but that the bar knew the guy was too drunk and the bar was being reckless by continuing to serve the driver. How do you do that?

For a long time it was very hard to bring a dram shop claim against a bar or other businesses. After all, how do you prove they knew the driver was “too drunk?” How do you identify the person who served the drinks when the business has every reason to “forget” who the server or bartender was that night? Alcohol providing businesses used this kind of deceptive and dishonest behavior to protect themselves from liability and to escape the law.

In Gutierrez v. Meteor Monument, a case where a drunk driver struck and killed a motorcycle rider, the New Mexico Supreme Court ruled that “circumstantial evidence” is sufficient to prove when intoxication is “reasonably apparent.”

According to the New Mexico Supreme Court, the “reasonably apparent” standard doesn’t require a specific server or an individual’s perception to be met. After all, if that were the case all a bartender would have to do is testify “I didn’t think it was too much” and they’d be off the hook. But clearly New Mexico’s dram shop laws are designed to put reckless alcohol vendors ON the hook and hold them responsible. So the court gave some examples of what circumstantial evidence might work. Here are some examples:

As you can see, it’s now VERY possible to collect evidence which proves the liability of the person or establishment that served too much alcohol to a person who then caused a car crash. Collecting and presenting that evidence to the court is what your New Mexico personal injury lawyers are for.