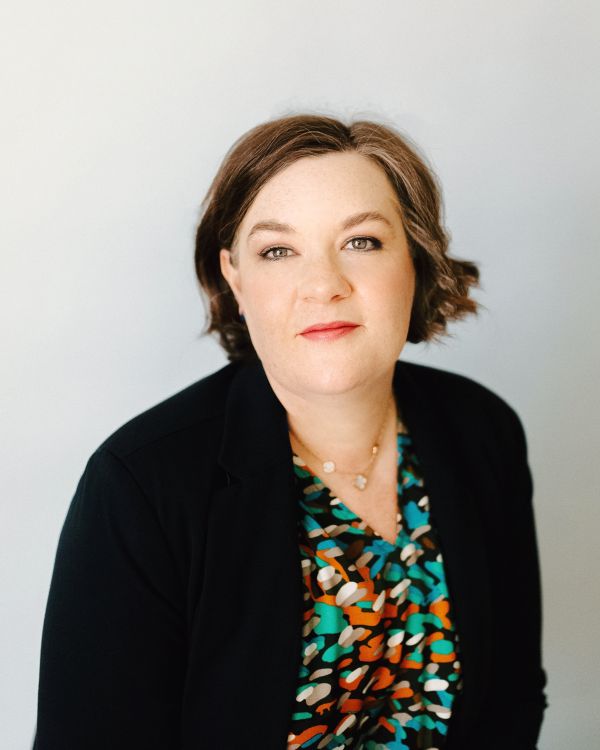 As a law student, she was awarded the Clinical Legal Education Association award for Outstanding Clinical Performance for her work with juvenile and disabled clients.

She began her career as an attorney with one of the oldest and largest civil defense firms in the state of New Mexico, practicing primarily in the areas of commercial litigation and employment defense.

Heather’s career shifted direction in 2013 when she began working on behalf of injured plaintiffs throughout the state of New Mexico. Her practice has focused on all kinds of personal injury cases, including motor vehicle collisions, crashes involving drunk drivers and texting drivers, premises liability torts (including negligent security), cases involving victims of violent crimes (including victims of drive-by shootings and victims of sexual assaults) and insurance coverage cases (including insurance bad faith).

Heather has recovered millions of dollars in settlements and awards for injured New Mexicans.
Priding herself on her close personal relationships with her clients, she is known for her compassion and for going the extra mile to ensure that her clients receive a fair shake.