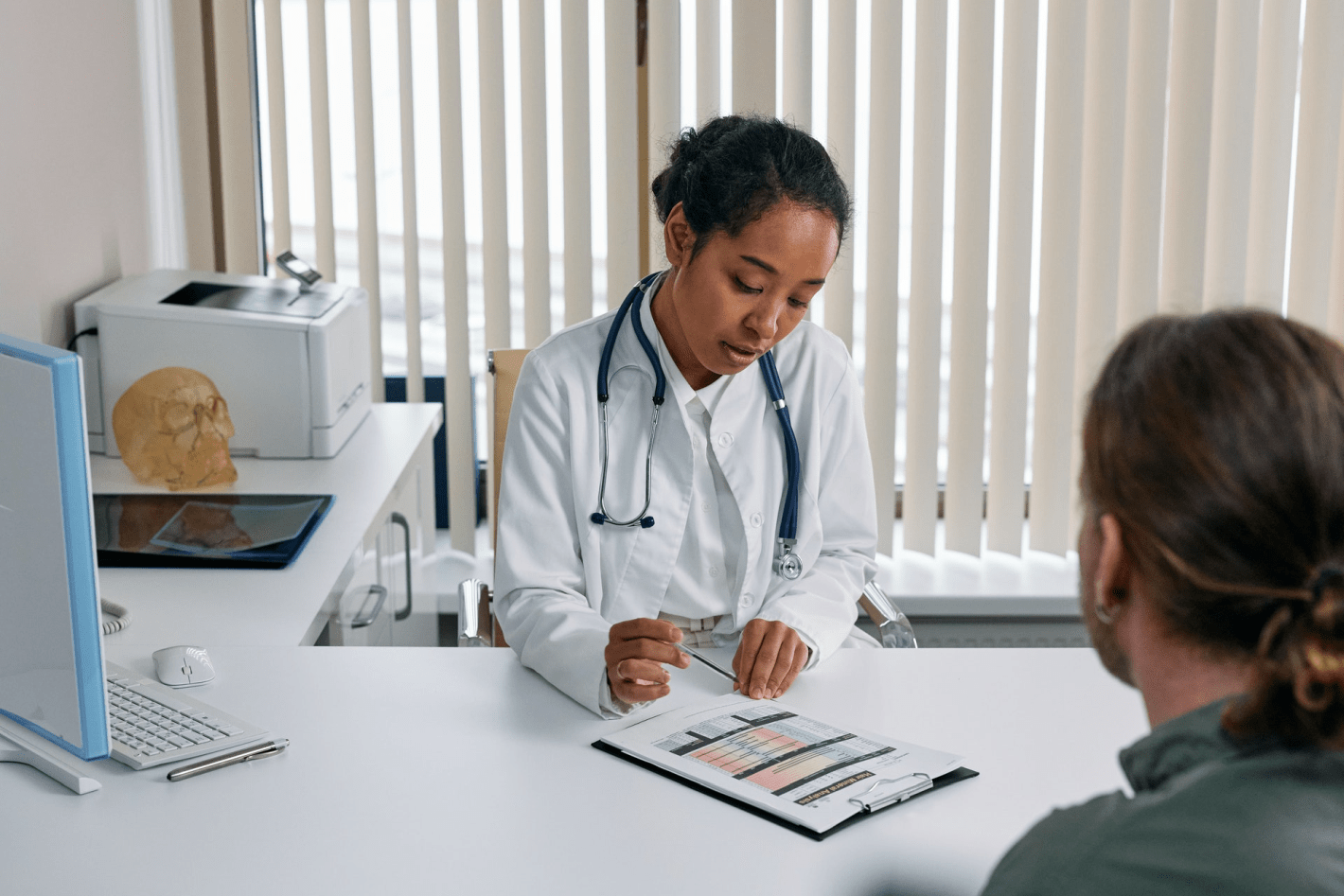 It is incredibly common for a person who has been injured in a car crash to have preexisting conditions that already had an impact on their health. How does a preexisting condition affect your chance of winning your case? Can the insurance company refuse to pay if your condition was made worse? Can the opposing counsel say, “if only the injured had weighed less, they wouldn’t have gotten as hurt by the impact?” Or “her bones were unusually weak, therefore the bones broken in the car crash are nobody’s fault?”

How do you respond if the insurance adjustor starts asking pointed questions about how your back was already aching? Or if the ankle you hurt 5 years ago is hurting again after the crash? This is where we can help. Don’t be scared to start an injury claim after a car accident just because you have preexisting conditions.

What Counts as a Preexisting Condition in a Car Accident?

Another common preexisting condition that we see is injuries from a previous car accident which are then aggravated by a more recent crash.

The person who injured you in a car crash may be responsible for expenses and treatment related to the injuries they caused, but they aren’t responsible for any preexisting conditions which are not affected by the crash. That means if you had an achy knee before the crash, and it’s not made worse because of the crash, the at-fault person doesn’t owe you anything for it. That’s pretty straight forward.

But what about an injury that was made worse?  For example, what if you had suffered a concussion a few months ago and the car crash caused you to become re-concussed or even experience a traumatic brain injury. In that kind of situation the at-fault person needs to pay you for the injuries they caused, even if it was just making something worse than it was before.

This means that it’s pretty common for defendants to claim that some or all of your injuries actually existed before the accident, and that the crash didn’t make them any worse. For example, they might say “you were already concussed. This is just a continuation of what was already wrong, not a new thing.” This form of legal gaslighting can be tough to fight without an experienced injury lawyer on your side.

There’s a rule in the legal industry called the “Eggshell Doctrine” which is important to know about. The idea is “even if the injured person had a skull as fragile as an eggshell, the at-fault person is still liable for ALL the injuries that resulted from the accident.” Simply put: the defendant is not allowed to say that “a normal person would not have been injured.”

This has major application in situations like the concussion scenario. Once a person has had one concussion, it’s immensely easier to get a second one. A defendant might try to say it’s all just one long concussion, but the Eggshell Plaintiff Rule protects the injured with preexisting conditions and allows us to shut down these desperate arguments.

Get Treated For Your Injuries and Medical Conditions

Importantly, if they find ANYTHING from the past, even something you’ve recovered from, they may try to use it as an excuse to not pay. Without the help of a car accident lawyer you’ll likely be forced to accept a lower offer.

Medical Records of Preexisting Conditions Can Help Your Case

It’s tempting to think “Oh no, I had health problems before, they’re never going to believe me.” But don’t despair! If you’ve been seeking medical treatment for your conditions the chances are good that your doctor or other medical provider has kept extensive records of what is wrong with you, how it limits you, and what your treatment has been. This is a huge plus for us because it lets us easily prove precisely how hurt you were before and after the car crash.

Prior injuries are a concrete way for the judge and jury to see how your life was changed before and after the crash.

This is also why it’s absolutely vital that you seek complete and thorough treatment for your injuries. You need to be able to show that your injuries affected your health in a way that is different from your previous standard. If you fail to change your treatment or fail to get treatment at all it will be more difficult to prove your case. 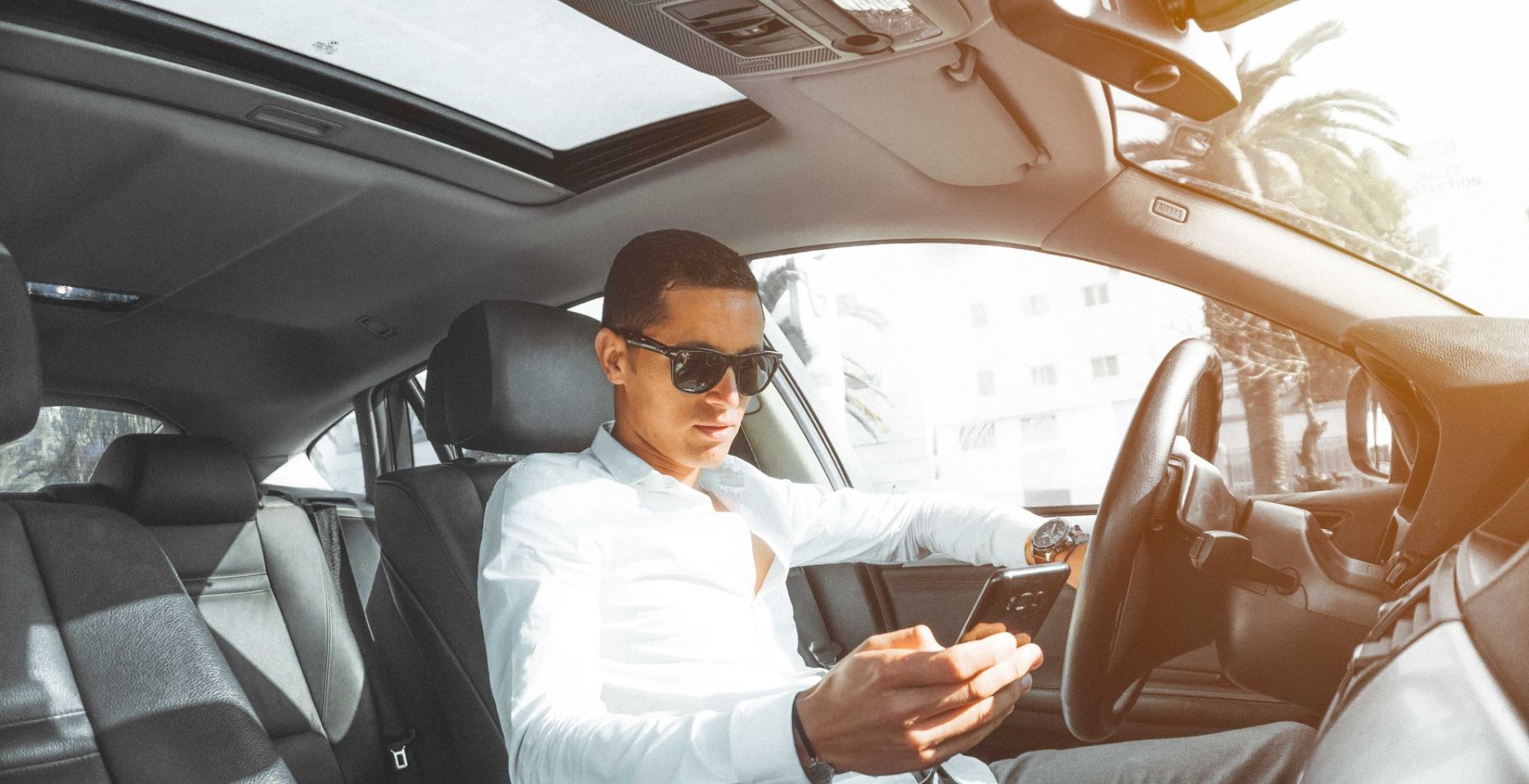