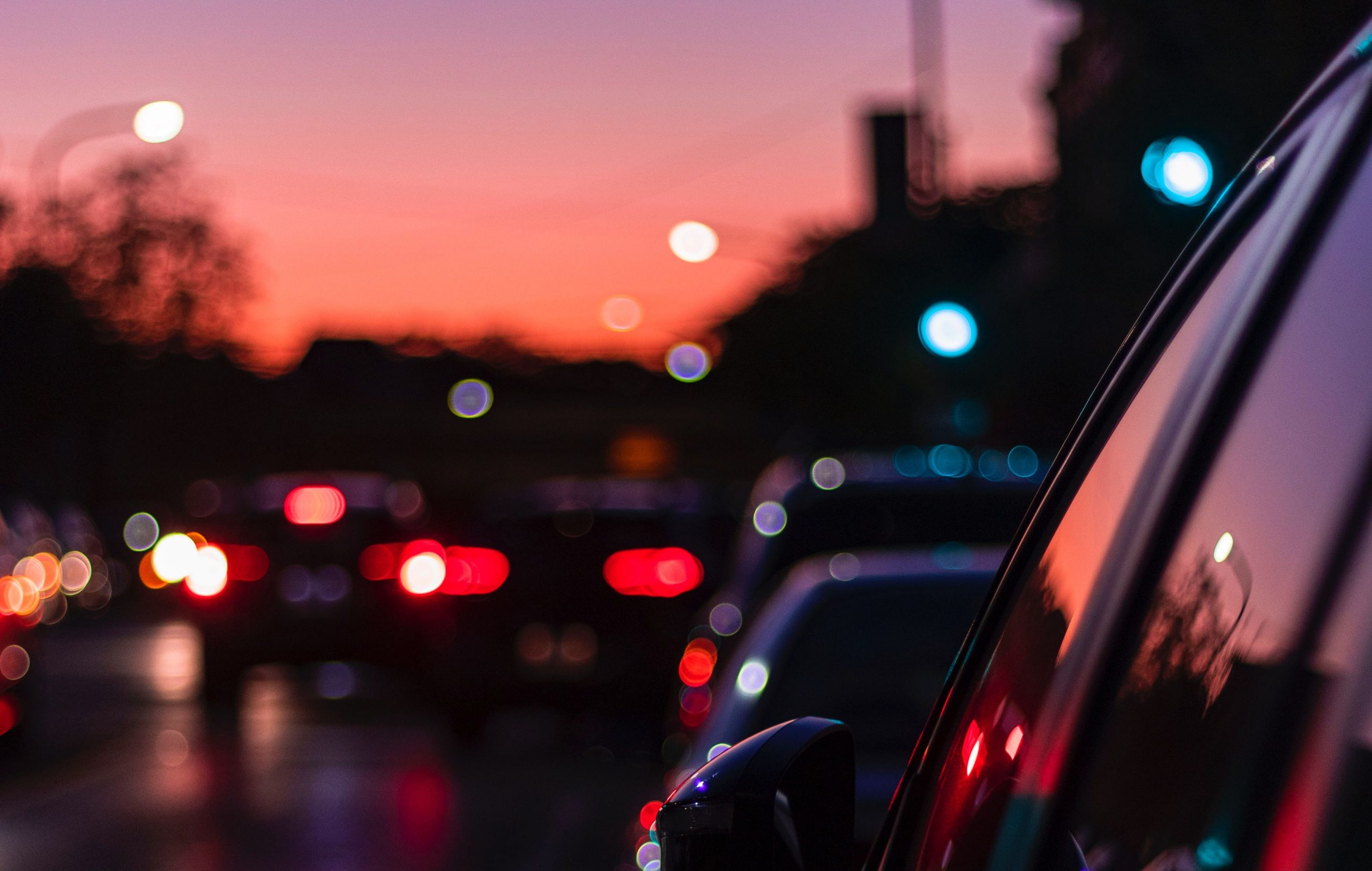 An unusual side effect of the pandemic is a growing threat to motorcyclists: more speeding cars.

Remember the early days of the pandemic, when everybody was “quarantining?” If you happened to head out to go to the store or deal with essentials, you noticed how little traffic there was on the road. People all over the world reported less smog, and empty streets. Of course an empty street is a temptation to speed and many drivers gave in to that temptation. Police departments around the USA reported that the number of speeding drivers and their average speed increased as much as 20%.

Yes people were just driving faster, and more people were speeding than before. This seemed like a temporary problem since the pandemic would surely end and people would be back on the road. Right?

We’ve Been Getting Faster All The Time

In the 1980s, President Reagan signed into effect a dramatic increase in the federal speed limit from 55 to 65 mph. However, this was not enough for drivers who wanted to push their limits even more. Today, speed limits on interstates can be as high as 85 mph. That seems nice for those of us who have somewhere to be, but it comes with serious risks. The problem? Increased speeds also bring increased numbers of fatalities.

The increase in speeding by Americans is linked to the rise of traffic fatalities. Experts say that the higher speeds make crashes more deadly because they are harder to survive. They also argue that the faster speed also makes it more difficult for drivers to react and slow down when they need to, leading to an increase in accidents with multiple vehicles involved. You can see where this is going.

What is the Danger of Speeding Cars to Motorcyclists?

It is apparent that the answer to this question is clear. Speed kills. It is an undisputed fact that speeding cars pose a grave danger for motorcyclists.

Speeding cars, buses, and trucks pose a more severe risk to motorcyclists then they do for drivers of passenger vehicles due to the difference in safety equipment. A car driver or passenger is protected by seatbelts, airbags, and, of course, an enormous cage of metal. The motorcyclist has limited options and, at high-speed impacts is basically as protected as a pedestrian. As reported by the Insurance Institute for Highway Safety, about one-quarter of all fatal motorcycle crashes involve speeding passenger vehicles (IIHS). A pedestrian hit by a car traveling at 30 mph has a 90% chance of surviving but if that same car hits them at 50 mph there’s only an 18% chance they will survive (IIHS). Combine a speeding car with a motorcycle that is also in motion, and you have a recipe for disaster.

Pandemic Traffic Boosted Number of Speeders, and They Never Slowed Down

Police departments report that now, with traffic numbers back to normal rates, the speeding hasn’t stopped. They are still citing 20% more speeders than before, and they are still going faster than ever. More than that, traffic data indicates there’s a higher number of people on the roads under the influence of drugs and alcohol or driving distractedly. Any motorcycle rider who has been on the roads during the pandemic can tell you that they’ve seen far more people driving while looking at their phones than ever before. Maybe people felt safe to text and drive while the streets were empty, but the streets aren’t empty any more.

The police are working hard to discourage speeding but we may have to face a new normal in post-COVID times—a world where more people are speeding, texting, and drunk driving than ever before. Please be alert and cautious and if you’re a rider who has been hit by somebody, be sure to call and speak to our motorcycle injury lawyers. They can’t undo the crash, but they can help you find a way to the best possible road forward. 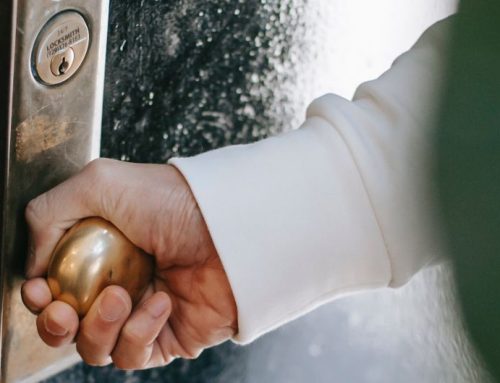 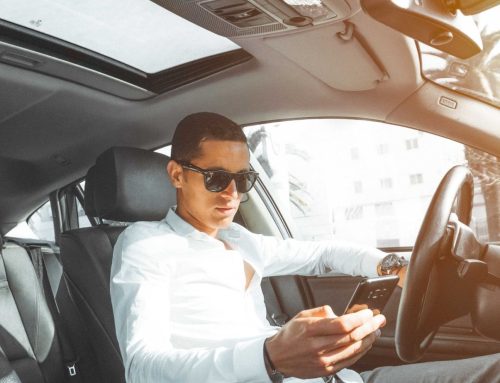