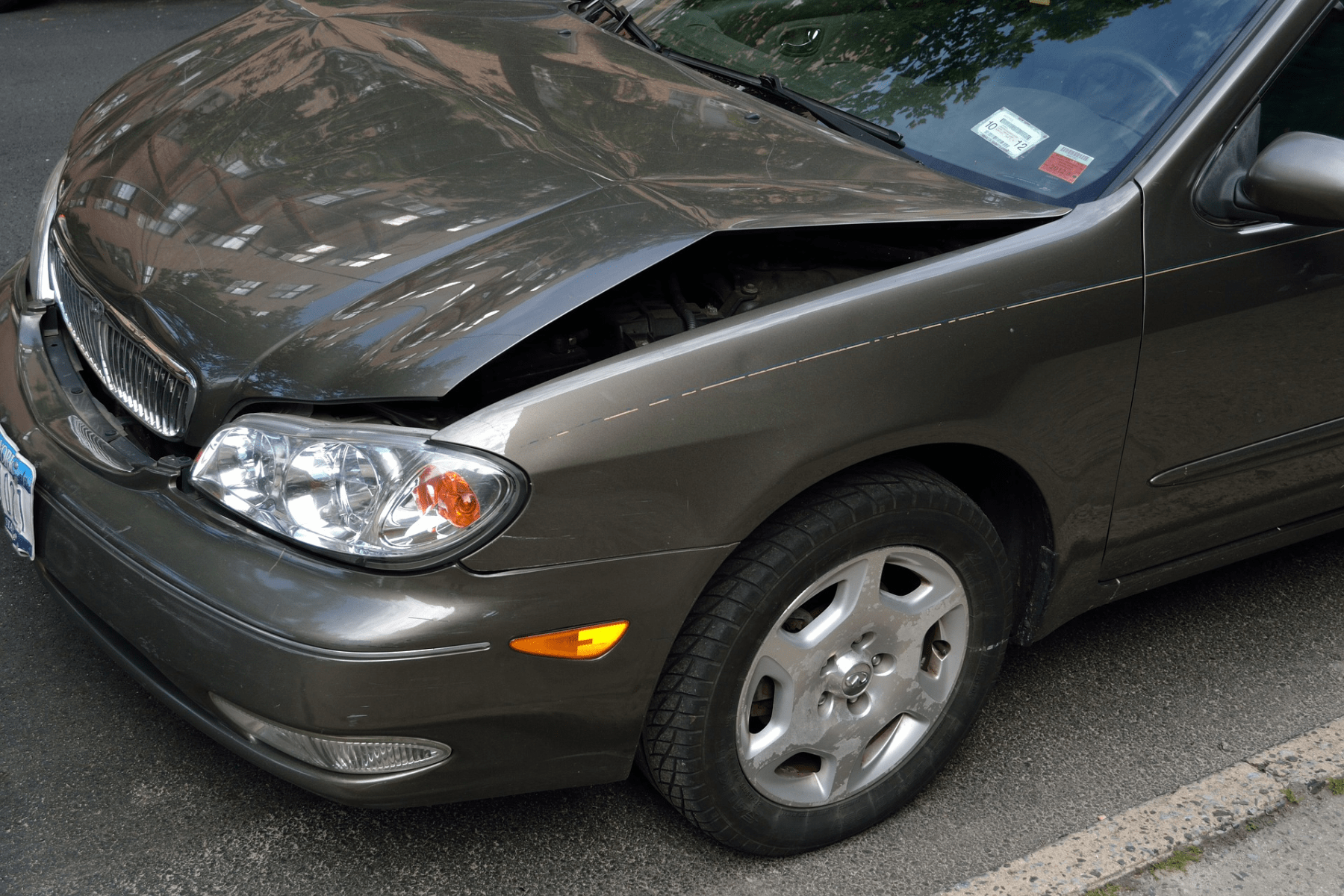 Car insurance companies have spent billions of dollars trying to get Americans to believe that car accidents with low impact speeds simply don’t cause injuries. The truth is that impacts at any speed have the potential to cause severe injury to adults and children. The car accident lawyers at Roadrunner Law Firm have seen injuries ranging from whiplash to severe Traumatic Brain Injuries caused by so-called “low speed impacts.”

What is a Low Speed Car Accident?

There is no “official” rule, but most people think of crashes under 20 miles-per-hour to be a “low speed” crash. When these kinds of accidents happen the vehicles may have only minor damage, but the human body can be dramatically hurt. One physical therapist group found that at even just 7 miles per hour the vehicle occupant most often suffers injuries requiring treatment of doctors and physical therapy.

While a car can stand up to these mild impacts, the sudden changes in g-forces are too much for a human body to cope with.

Some of the most common injuries from low-speed car accidents are:

How do low-speed collisions cause such significant injuries?

Scientists find that even at low-speeds, the occupants of cars experience a sudden and violent change in g-force acceleration. As little as 2g on the car can translate to 5g on the head of the driver as their head is “whipped” by their own body in an unpredictable direction.

That means that peak acceleration of the head is as much as 2.5 times more than the forces experienced by the car itself. That means of course the occupants of the car can be far more damaged than you would expect based on examining damage to the car alone.

Even in low-speed collisions, head acceleration can reach as high as 11g – enough to cause severe concussions and black-outs.

The effects of low-speed accidents on children

Infants and toddlers often have no way to communicate their experience or pain. But studies are showing that children who are in low-speed accidents can be just as severely injured as adults, even when properly restrained and in rear-facing car seats. The problem is that car seats are focused around protection from high-speed impacts, but may actually put children at greater risk during low-speed impacts.  If your child passenger has been in even a minor accident, be sure to have them thoroughly checked by a doctor for any unseen injuries to soft tissue, brain, and neck.

We are ready to help with low-speed accidents